I love old photographs. That may be due to the fact that I am a history teacher but whatever the reason, I am mesmerized by them. Early last year, the New York City Municipal Archives released over 870,000 vintage photographs to the public on their webpage found here. I would encourage you to take some time just to peek at the collection because you are bound to find some amazing pictures. Alan Taylor from The Atlantic published over 100 of these historic photographs on the magazine's website in two separate collections. The first has 53 pictures and can be found here, while the second has 50 and can be seen here. I would strongly encourage everyone to take a look at these tremendous resources from New York City's past. 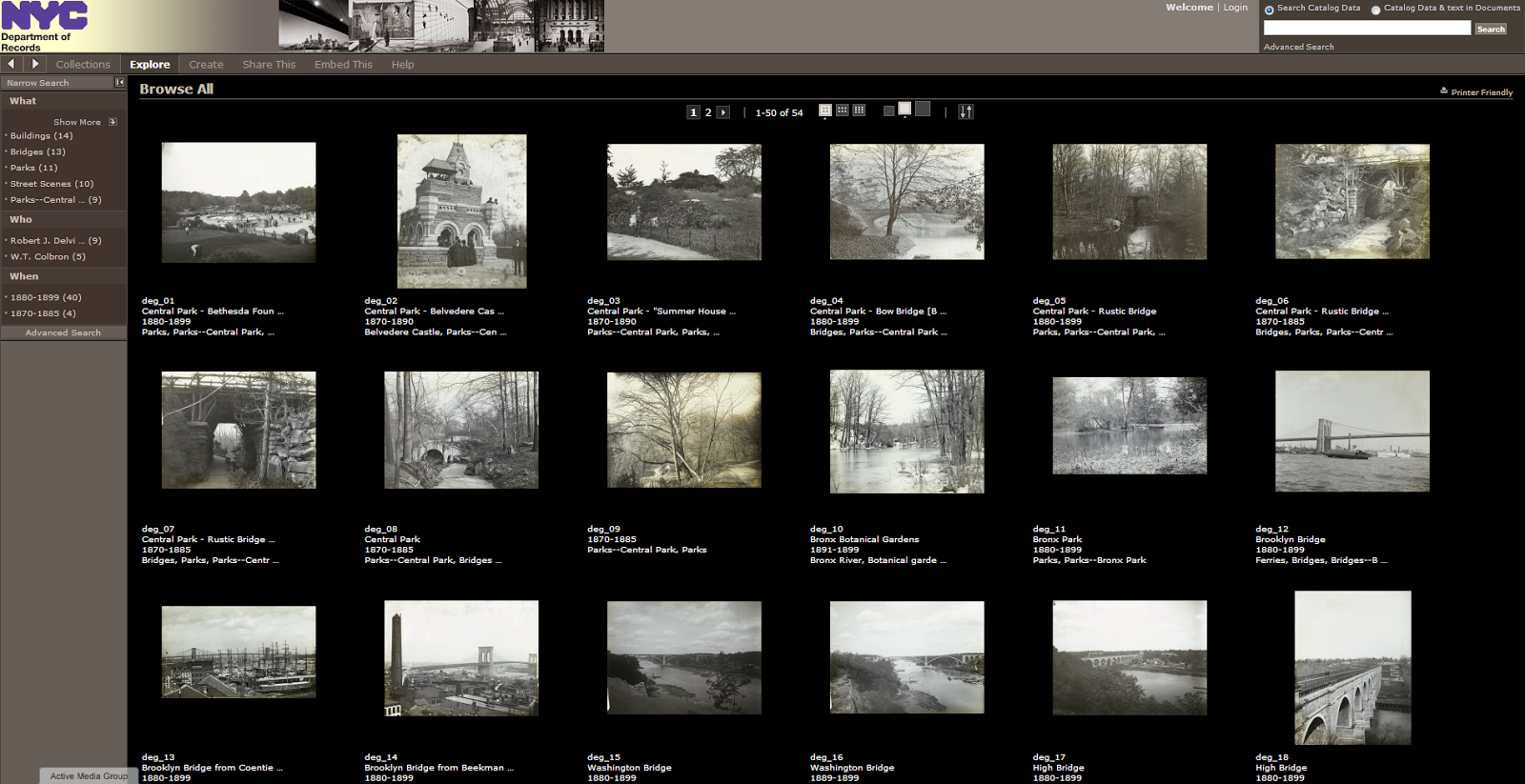 Movie Cutouts is a site that sells cardboard stand ups and wall graphics of current celebrities as well as historical figures, documents, and objects. History teachers should bookmark this site because of its huge collection of history related items. Not only can you purchase cardboard stand ups of historical figures, you can also get 4 foot tall historical documents such as the Declaration of Independence and the Constitution, just to name two. The possibilities are endless as the site has collections of Presidents, American Revolution figures, Civil War figures, historical documents, and many more. Take a swing by and you'll be impressed at what they have to offer. 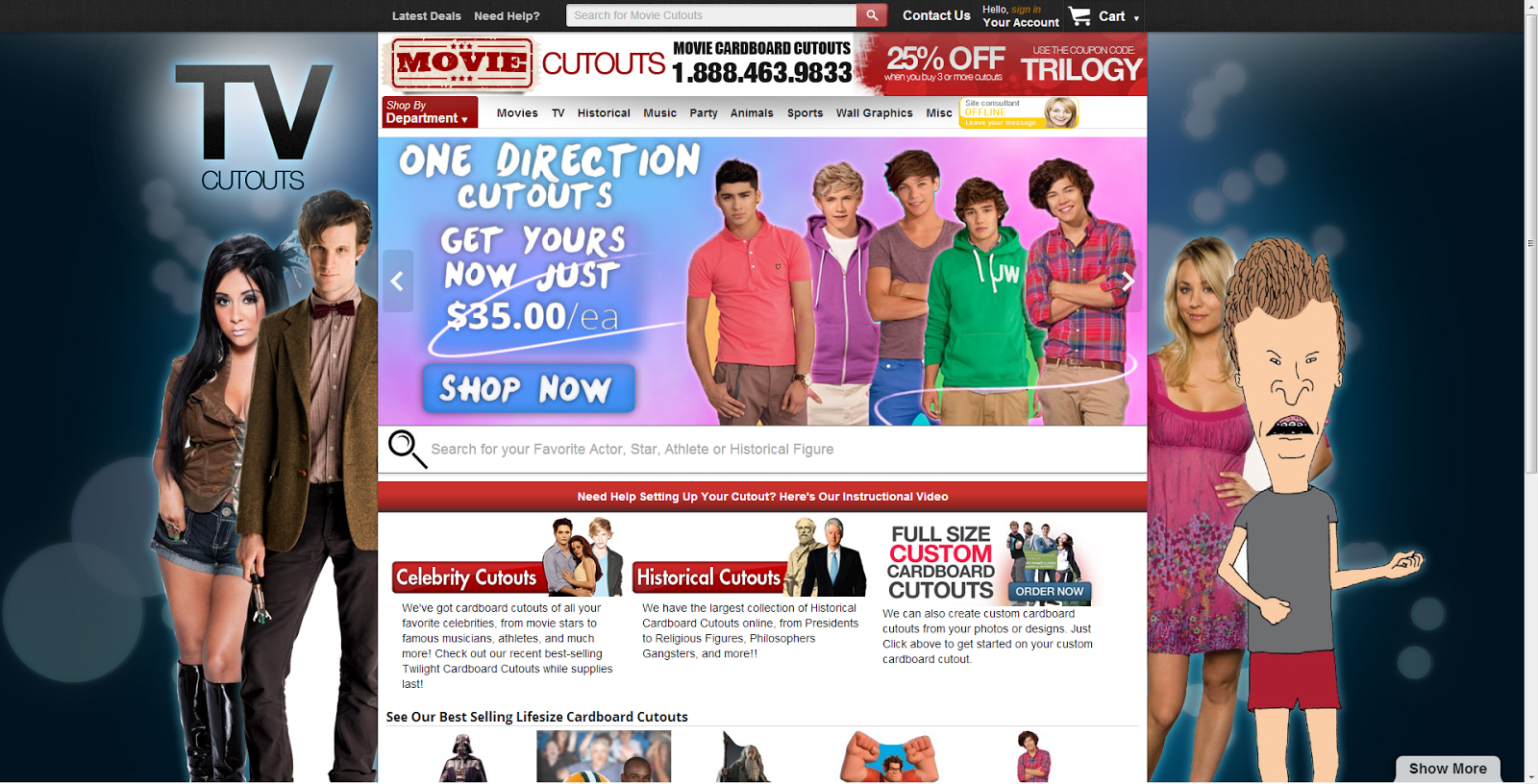 Posted by seekoutlearning at 5:23 AM